Qaani said that the path of Resistance and the Quds Force will never change with the diabolical moves of the US, stressing that the criminals who assassinated General Soleimani might get their fitting response inside their houses.

Speaking at the ceremony on the occasion of the first anniversary of Martyr Soleimani in Tehran on Friday, he stressed that the American forces in Iraq are trembling from fear, adding that they have taken unprecedented security measures in the recent days due to the moves of the Iraqi combatants. 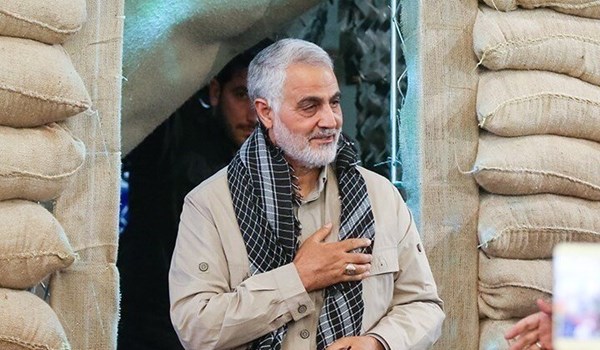 The airstrike also martyred Abu Mahdi al-Muhandis. The two were martyred in an American airstrike that targeted their vehicle on the road to the airport.