“These measures (assassination of former IRGC Quds Force Commander Lieutenant General Qassem Soleimani and Iranian nuclear scientist Mohsen Fakhrizadeh) have been made out of desperation,” General Hatami said in a meeting with new Syrian Foreign Minister Faisal Mekdad in Tehran on Tuesday.

He added that the enemies have spared no attempts against the Iranian nation, noting that Syria had also the same experience in the past few years.

Mekdad, for his part, condemned the assassination of martyr Fakhrizadeh, and said, “Continued move and progress by the Islamic Republic of Iran and the country’s Armed Forces despite the hostilities of the US and the Zionist regime is a source of honor, and certainly, these assassinations will not stop Iran from paving the path of scientific and defensive progress.”

Iranian nuclear scientist Mohsen Fakhrizadeh's car was targeted by an explosion and machinegun fire in Damavand's Absard 40 kilometers to the East of Tehran on November 27. 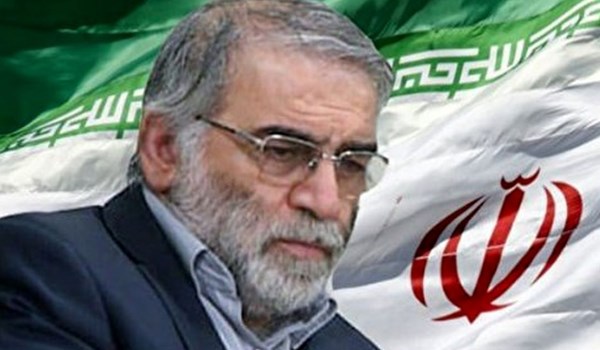 Iranian Foreign Minister Mohammad Javad Zarif tweeted that the assassination bears all the hallmarks of the Israeli regime.

Also, Lieutenant General Soleimani was assassinated in a US drone strike on Baghdad International Airport in Iraq on January 3, 2020. 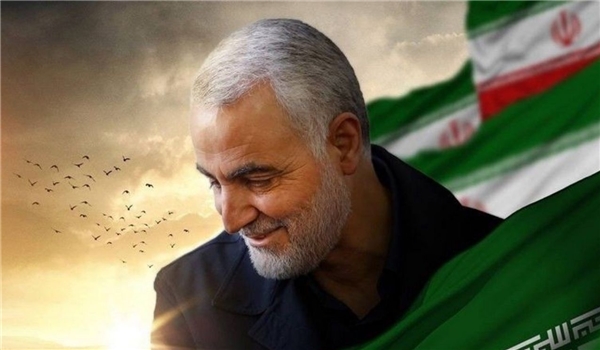 The airstrike also martyred deputy commander of Iraq's Popular Mobilization Forces Abu Mahdi al-Muhandis. The two were martyred in an American airstrike that targeted their vehicle on the road to the airport.